The ARES group has been developing mathematical models for predicting the performance of cost-effective solar-salt steam generators and superheaters. This work has been complemented with experiments for validating the models. The TESLAB and PROTEAS steam generator facilities have been crucial in achieving for this goal. These experimental facilities have a 20 kWth and a 0.3 MWth helical-coil steam generator respectively. Fig A depicts a schematic of the PROTEAS steam generator and thermocouple array placed internally along the helical-coil pipe. The mathematical models have been shown to predict the steam temperature along the generator pipe with a maximum discrepancy of 5% with respect to the measured data. The model library is now extended to include a greater power output and be valid for use for a wider range of engineering applications such as steam production for industrial heat and solarised hydrogen production using steam reforming.

The ARES group has also expertise in power cycle design. In fig. B, the engineering components of the TESLAB and PROTEAS power blocks are shown. Both power plants are based on the Rankine thermodynamic cycle and were initially used for demonstrating solar-thermal cogeneration of electrical power and desalination (Multi-Effect Desalination). These power plant facilities have a dedicated monitoring and control system, which was developed by the ARES group. The facilities have provided a detailed database for validating thermodynamics models and, thus, for the design of Rankine cycle plants, which are widely used in current commercial CSP plants as well as in combined cycle power generation stations. 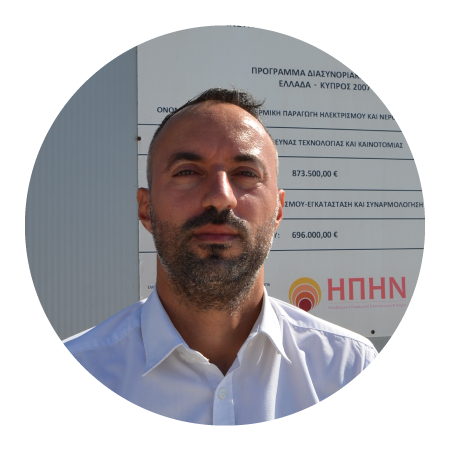 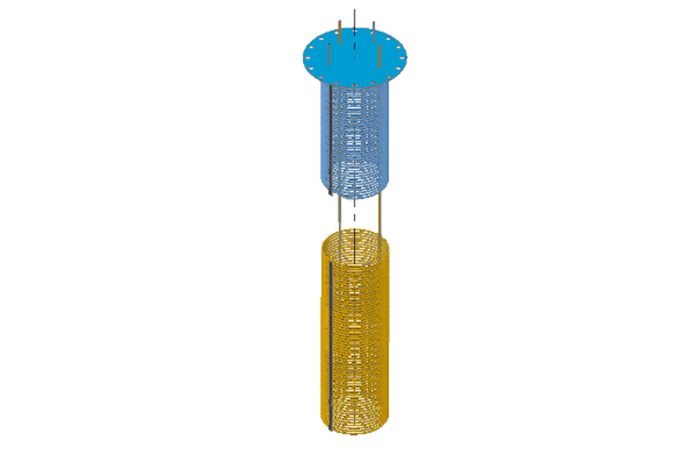 FIGURE 1: AN ISOMETRIC VIEW OF THE PREHEATER AND STEAM GENERATOR COIL AND BLUE AND YELLOW COLOUR RESPECTIVELY. THE COIL HEAT EXCHANGER IS CAPABLE OF GENERATING UP TO 150 KW OF THE SATURATED STEAM AT 12BAR-G FOR THE COGENERATION OF ELECTRICITY AND DESALINATED WATER AT PROTEAS 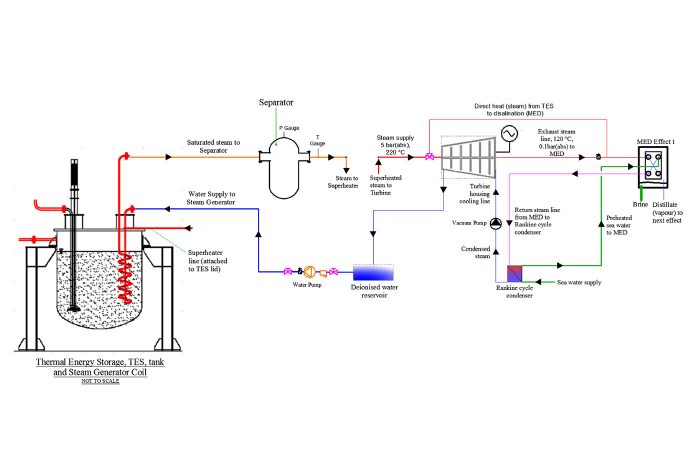 FIGURE 2: A SIMPLIFIED SCHEMATIC ILLUSTRATING THE HYBRID POWER STATION FOR THE CO-GENERATION OF ELECTRICITY AND SEAWATER DESALINATION AT THE PROTEAS CSP PLANT (ARROW-HEADS INDICATE THE DIRECTION OF STEAM OR LIQUID WATER FLOW).