The two containers shown in the right picture house a 50m3/day Forward Osmosis (FO) desalination plant. The system uses 1/3 the electrical energy of an equivalent reverse osmosis (RO) plant, using low temperature heat from the adjacent solar array instead to provide most of its energy needs. The Solar thermal array at PROTEAS generates high temperature heat, which is stored in a molten salt tank to allow power and heat generation 24 hours per day without the need for electrical storage. This allows the FO plant to operate continuously, permitting carbon-free sea water desalination as well as power generation with no Greenhouse Gas (GHG) impact.

The picture on the left shows one of the two Stirling Dishes that are installed and integrated to the PROTEAS Facility. The two Dishes are CSP units designed for combined production of electrical and thermal energy. A parabolic concentrator reflects solar radiation to the focal point where the power conversion unit is located. The Stirling engine converts the solar thermal energy collected from the dish to mechanical energy and then to electricity via a generator. This system features fully automatic controlling and positioning of the concentrator in two axis and is designed to withstand harsh climatic conditions. 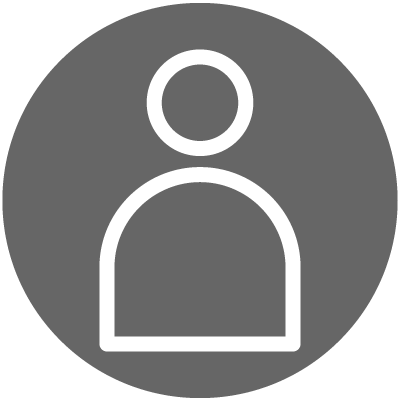