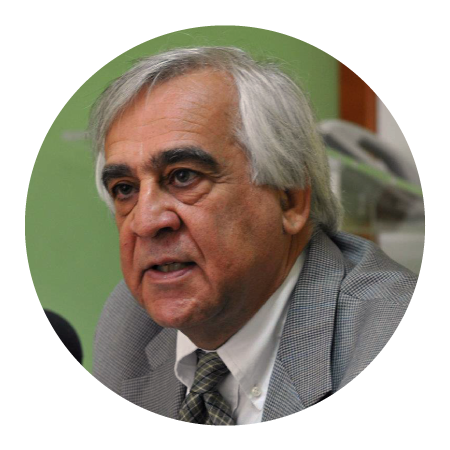 Institute Professor, President of The Cyprus Institute and Head of the Energy Division

Prof. Costas N. Papanicolas is the President of the Cyprus Institute and the CEO of the Cyprus Research and Educational Foundation, Professor Emeritus at the University of Athens Greece and Adjunct Professor at the University of Illinois at Urbana Champaign, USA.   He is advisor to the President of the Republic of Cyprus on climate change and Presidential Special Envoy for Climate Change.

He has researched and published extensively in the area of Nuclear, Particle and Medical physics, in Energy Policy and Solar Energy and in Educational Policy.