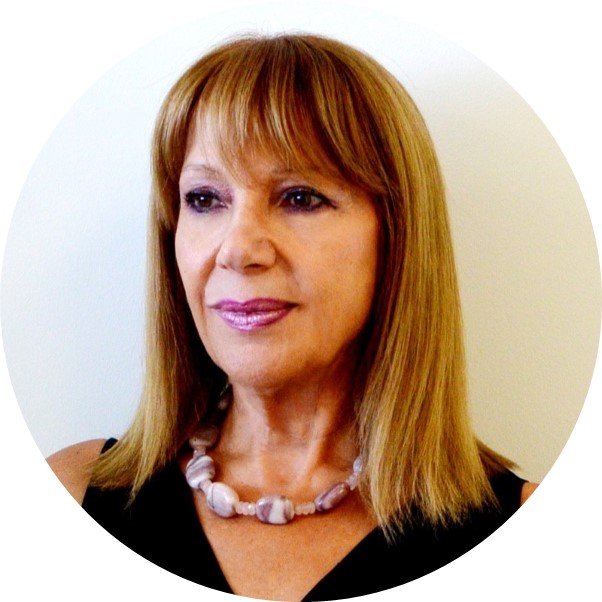 Prof. Despina Serghides is Adjunct Professor at the Cyprus Institute (CyI), at the Sustainable Built Environment Unit, in the Energy Environment and Water Research Centre (EEWRC). She obtained her Doctorate (PhD), her Master (AAGRAD) in “Architecture, Energy & Environment”, her Diploma (AADipl.) in Architecture, RIBA and Post-graduate studies in Planning from the Architectural Association School of Architecture (AA) London, UK (all with scholarships).

She is the project leader (on behalf of the CyI) of several European projects and carries out research in Architecture, Energy and the Urban Environment. Her research focuses on the field of bioclimatic architecture, sustainable cities, Zero energy buildings, energy efficient building design for sustainability and comfort for indoor and outdoor environments. In the early 90s the results of her research for “Zero Energy for the Cyprus House” hit the headlines of the Cyprus press, and were reported internationally. The architectural design and concepts of her research have been presented and discussed at international congresses, forums and conferences and most of it has been published in international scientific journals and proceedings.

Up until September 2015, she was Professor of Bioclimatic Architecture and the Built Environment, at the Cyprus University of Technology (CUT), at the department of Science Technology and the Environment.
She is the honorary president of ISES-Cyprus (International Solar Energy Society) for which she served as the president for 30 years, during which she was elected as representative of the ISES small sections on the Board of Directors of ISES and as the president of ISES-Europe of which she was a co-founder (1990) with other representatives of European ISES sections and was a member of its board of directors and the executive committee. She acted as a consultant for the Cyprus Government and Parliamentary committees and has been the national scientific representative of the National Scientific and Technical Co-operations with Greece and China. She gives lectures at National and international Universities, Academies and Institutes. She chairs and participates in organizing and scientific committees of International and National conferences, seminars and congresses of which she is invited plenary or/and keynote speaker and presents her scientific research. She is editor and reviewer in scientific journals and international conferences’ proceedings and has a lot of scientific publications. She was honoured with many professional awards and offices internationally.