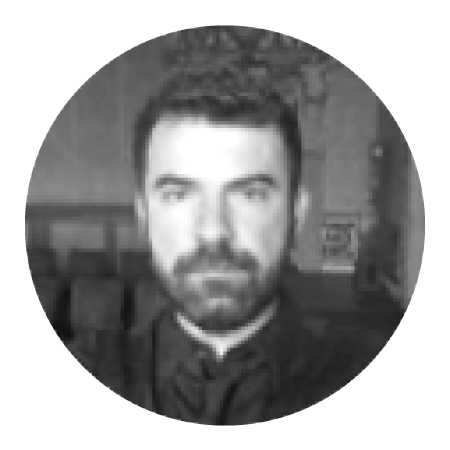 Georgios Artopoulos is Assistant Professor at STARC. He works on immersive and virtual environments, urban modeling and digital simulation for the study of built heritage and the creative exploration of historical narratives. Together with the team of Virtual Environments Lab, at the CyI, Georgios is developing ICT-enabled user-driven tools for social resilience and inclusion, with an application in historic cities. The social aspects of historic space and the cross-disciplinary nature of the pressing challenges facing our historic cities (e.g., climate, gentrification, decay, migration, etc.) are explored through the externally funded projects he is coordinating and contributing to (under H2020, ENI-CBC-MED, and Cyprus Research and Innovation Foundation frameworks), his role as a Head of Virtual Competency Centre e-Infrastructure of the DARIAH ERIC, and as a Member of the Scientific Advisory Board of JPI Urban Europe, where he works on matters of sustainable and liveable cities and urban areas. In the past he contributed to the H2020 Vi-SEEM project, the H2020 ZERO-PLUS project, and the H2020 COST Action TU1306, as Cyprus MC.