The Fresnel collector at the Cyprus Institute operates in heating mode in the winter and in cooling mode via the help of an absorption chiller in the summer. The Novel Technologies Laboratory is the end user, which receives one third of its annual heating and cooling demand from the Fresnel system. Due to the intermittency of the solar resource, especially in the winter and the intermittency of the occupancy of the building, the collector remains in standby mode for major part of the annual daily time. The Cyprus Institute modelled the hybridization of the currently installed Fresnel collector with PV panels on the back of its mirrors. Whenever the collector does not require nor is able to produce heating or cooling (like during the weekends), it produces electricity, that enhances its capacity factor. It can provide electricity and air-conditioning needs to its end users.

In order to validate such solution, the group evaluates both technically and economically the solution via the Levelized Cost of Heat (LCoH) metric as defined by the IEA SHC Task 52. It demonstrated that the LCoH is dramatically decreased with hybridisation by more than 30% for the present case. It multiplies by 2 to 3 the cooling and heating capacity as well, as it produces electricity that can directly power onsite electro-mechanical heat-pumps and a chiller. Such hybrid systems in the built environment also act as radiation reflectors allowing to passively cool the building while reducing the urban heat island phenomenon. As the demand for air-conditioning will dramatically increase in the region due to climate change, such hybrid systems can help to minimise dependence to electricity produced by fossil fuels. 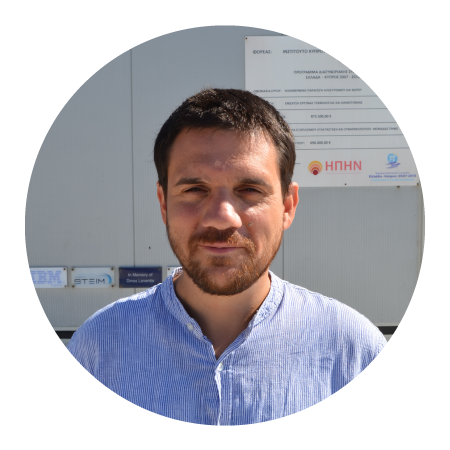