The Energy Planning and Analysis Group (EPA) of the Energy Division works on the simulation of energy systems on a national and/or regional scale, primarily using a cost-optimisation, open-source tool called OSeMOSYS, as well as econometric-based models to simulate energy demand. It has been a key advisor to the government of Cyprus for more than a decade using the simulation tools it has developed to analyse decarbonization pathways, which have been repeatedly used by the Cypriot government, e.g., for the preparation of its National Energy and Climate Plan, the economic impact assessment of the National Recovery and Resilience Plan, and the national low-carbon development strategy.

The models allow it to simulate potential pathways towards carbon neutrality for the Cypriot energy system, the uptake of new technologies, the emissions profile from the use of fossil fuels in all three sectors of energy use: Electricity, transport, and heating & cooling. The group is currently developing a separate regional model to assess long-term decarbonization pathways for countries in the Eastern Mediterranean and Middle East (EMME) region. 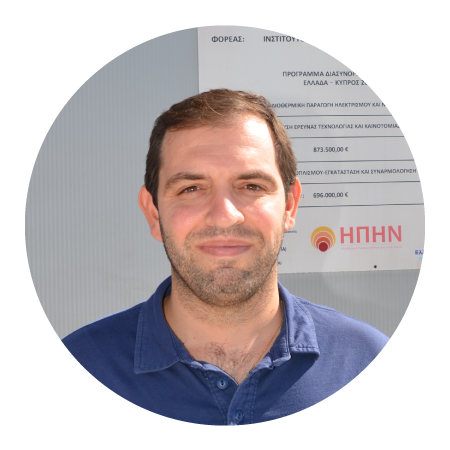 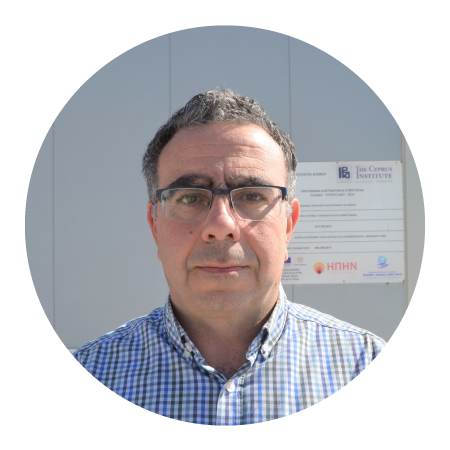 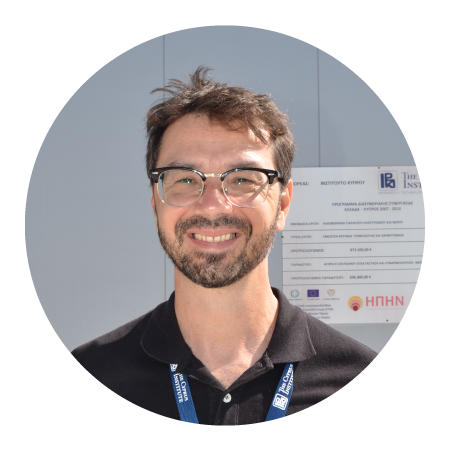 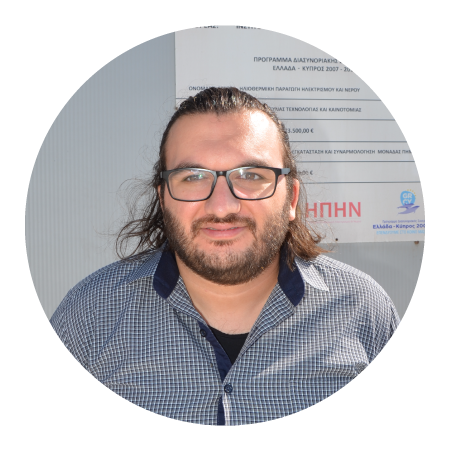 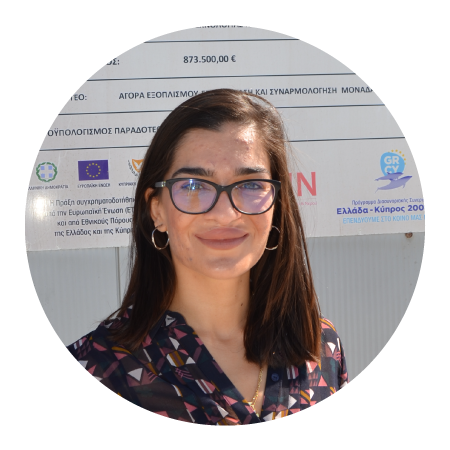 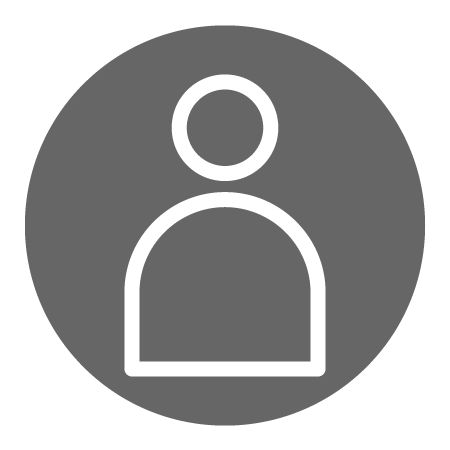